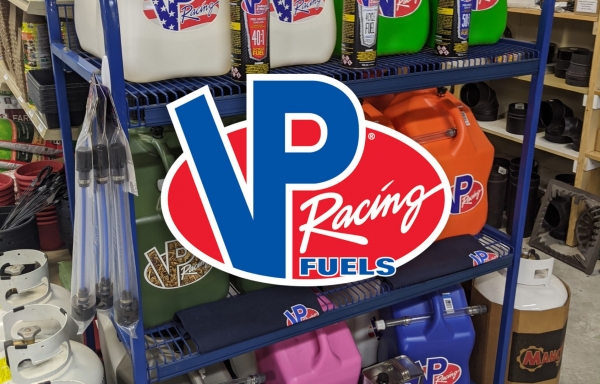 VP Racing Fuels was founded by Steve Burns, who initially exhibited his aptitude for R&D in the early 1970’s as a young racer in San Antonio, Texas. Self-taught in chemistry and physics, Steve was convinced the race fuel manufacturers of the day were falling short in their quest for optimum horsepower.

To address this shortcoming, he began experimenting with exotic blends of fuel, much to the dismay of his parents whose garage served as Steve’s laboratory. Steve began at the local tracks of Texas, where racers tried his fuel and liked the power gains. His first fuel was christened “C12™,” the word spread and Steve’s company was founded as VP Racing Fuels in 1975. 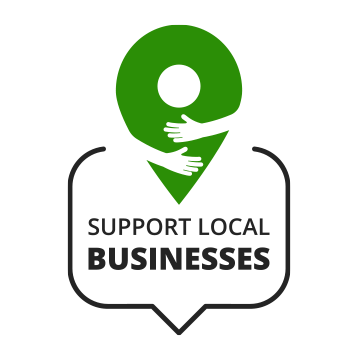 Stop in today and Shop Local with us!